Eva Popper (Reizel Bat Shimon v Rivkah), was born in Vienna on the 24th of April 1934 to Felix and Erma Popper. In February of 1939, with her father and mother, she arrived in Australia, after a Sound of Music-style escape via Italy before the Nazi occupation. Sadly, others in her extended family were not as lucky.

Eva attended the St Joan of Arc Convent in Brisbane where she was taught to speak English by the nuns. In secondary school she attended Brisbane Girls Grammar where she was a straight A student. From there, she went to the University of Queensland to study medicine.  Unable to gain Specialist qualifications in Australia, Eva travelled to the UK by ship in 1962. After gaining her Specialist Degree in Obstetrics and Gynecology, she spent 3 months travelling around Europe.

Over the years Eva would teach thousands of medical students, residents and registrars. She maintained significant respect by being able to sum up a clinical situation very quickly and logically, and expected those in her team to do the same. In her career she delivered over 5000 babies, nicknamed “Proper Popper Products”. Dr Stephen Cook described Eva as “a strong leader, an excellent teacher, and a first rate clinician”. She told Dr Cook that she had enjoyed every moment of her career.

Although she never married or had children herself, she touched the lives of generations of Queensland families. “She would deliver the children of children she had delivered,” said Gillian Dunn, Dr Popper’s receptionist for more than 20 years. “She used to say: ‘They’re my grandchildren now’.”

Judaism, and the values it encompasses, was central to Eva’s life in the Jewish Community in Brisbane. She was a member of the Chevra Kadisha for many years. Eva was a stalwart of the Jewish National Fund of QLD and was a dedicated and tireless Blue Box collector for well over 20 years. She was the JNF Queensland Blue Box Worker of the Year on more than one occasion, the latest being in 2017. Eva regularly manned the phones for the annual JNF Green Sunday Appeal raising money for JNF projects in Israel.  In 2009 Eva was awarded the Queensland State Zionist Council’s Rabin Award for her services to the Jewish Community.

Eva was a founding member of the Brisbane Progressive Jewish Congregation, and was described at an award presentation as “one of the pillars of our small Progressive Jewish Community whose tireless work has helped greatly to maintain the vital links with Jewish observance and Knowledge”. Her contribution was simply enormous. It was not only broad, but extraordinarily constant over many years.  Eva served on the Board of Beit Knesset Shalom for years and was President in 1988-89. Between 1988 and 2017 she was a regular Service Leader. Her commitment to Service leadership ended only when her health deteriorated. In 2010 Eva was awarded the Union for Progressive Judaism’s Vatik Award for her services as President and for her long commitment to Progressive Judaism.

After a lifetime devoted to her profession, to the Jewish Community in Brisbane, and particularly the Progressive Jewish Community, Eva passed away on 2 March 2019 at aged 84. Eva will be deeply mourned by the communities she served, by her family in Israel, and the numerous friends she made throughout her life. She will be remembered for her warmth, sense of humour, her dedication to her profession, her Judaism, her love of Israel and the work of the Jewish National Fund. 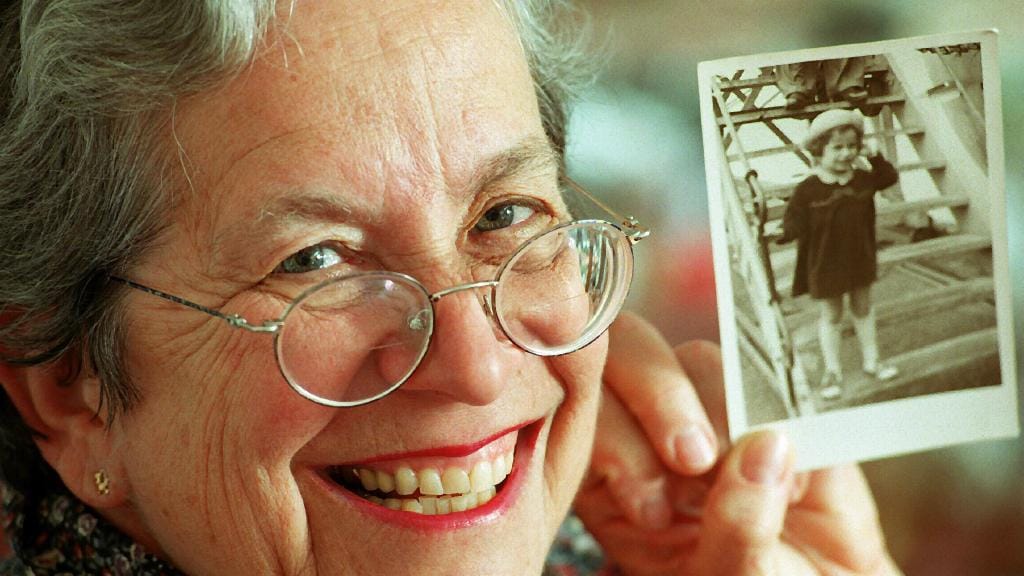 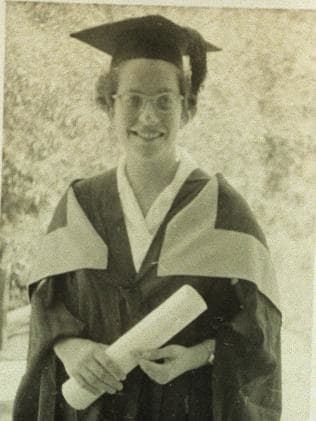