As the day began, we drove along the shores of the sea of Galilee towards the city of Tzfat, one of Judaism’s four holy cities. From the lookout we headed by foot over the narrow cobblestone streets towards the Ashkenazi Ari Synagogue named after the Kabbalist Rabbi Yitzchak  Luira.

We then walked towards Abuhav Synagogue which was built by the students of Rabbi Yitzchak Abuhav in the 16th century. He never came to Israel but his students named it after him. The inside is beautifully decorated with ornate artwork and the dome shows the 12 tribes of Israel. The Synagogue has 3 Aron Kodesh all with historical value to the Synagogue.

We finished with a wonder through the markets and local treasures were found.

Our first impressions about Tzfat  were the beautiful windows, gateways and doorways, painted blue, which represents good fortune.

Walking into Shrage’s art gallery we felt at ease as he spoke about Tzfat being 4000 years old and  how he was drawn spiritually to the city. He spoke about ying and yang and that on good days and bad days, you  should try to see the light.  The artist spoke about hidden elements in  his paintings. His paintings reflect his deep spiritual  to the Hebrew alphabet and how the 5 strings interconnecting the letters related to the 5 parts of the Torah.

He also spoke about the 10 spheres represented in his artwork which, visiting scientists once commented had similarities to the atom but actually represent the 10 elements of Kabbalah (Jewish mysticism) which links to the creation of life.

We were introduced to the very inspiring Druze community, in Hurfeish.

Originating in Syria, these brave and loyal soldiers live in settlements, hidden in protection from extreme Muslims; who consider them traitors.

The Druze men and woman have strong values that many from our tour group, nodded and agreed to and could identify with.

Values of: respect of all prophets, accept the 10 Commandments, monogamy and the thought of a possible reincarnation and the afterlife.

Furthermore these beautiful and community minded families share kindness, generosity, education and a place to thrive with the establishment of Hurfeish Children’s Village – Israel’s first children village for children at risk.

We were extremely fortunate to have been welcomed into the home of a young Mum who, with her husband, cares for and fosters 10 children in her home. She came from a similar upbringing and had decided to give back to her community and provide a loving and stable home for children in need.

We can certainly learn a great deal from someone like this Mum; her family and a community with so much generosity in spirit for others.

In the former Jewish community of Peki’in we were honored to hear the story of the Zeinati family and Margalit’s memoir’s. We felt truly immersed in her story as the presentation took us through her life’s journey. Known as the daughter of the town and keeper of the flame, the visit to Peki’in was made extra special with the accompanying musical show.

Our day finished with a visit to the beautiful Kibbutz Kishor which runs a very inspirational Kishorit program (a project to which JNF Australia has contributed) As we sat in the afternoon sun and enjoyed a spread of home baked and home grown delights, we listened to the amazing success stories of adults with additional needs living together with a deep sense of social belonging.

Thank you JNF for another moving and spiritual day. 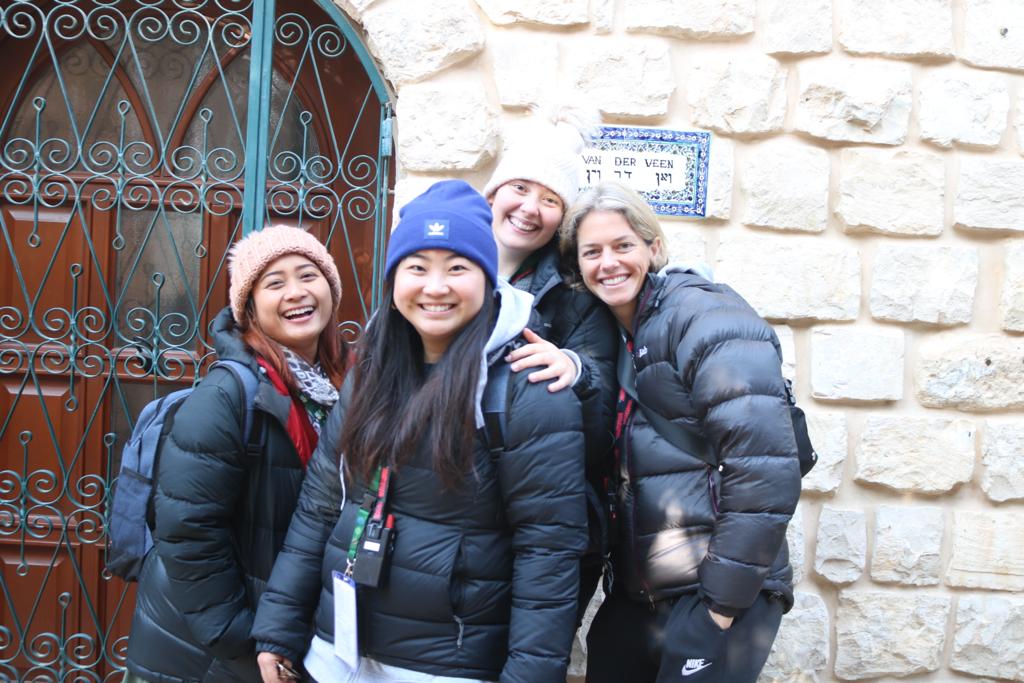 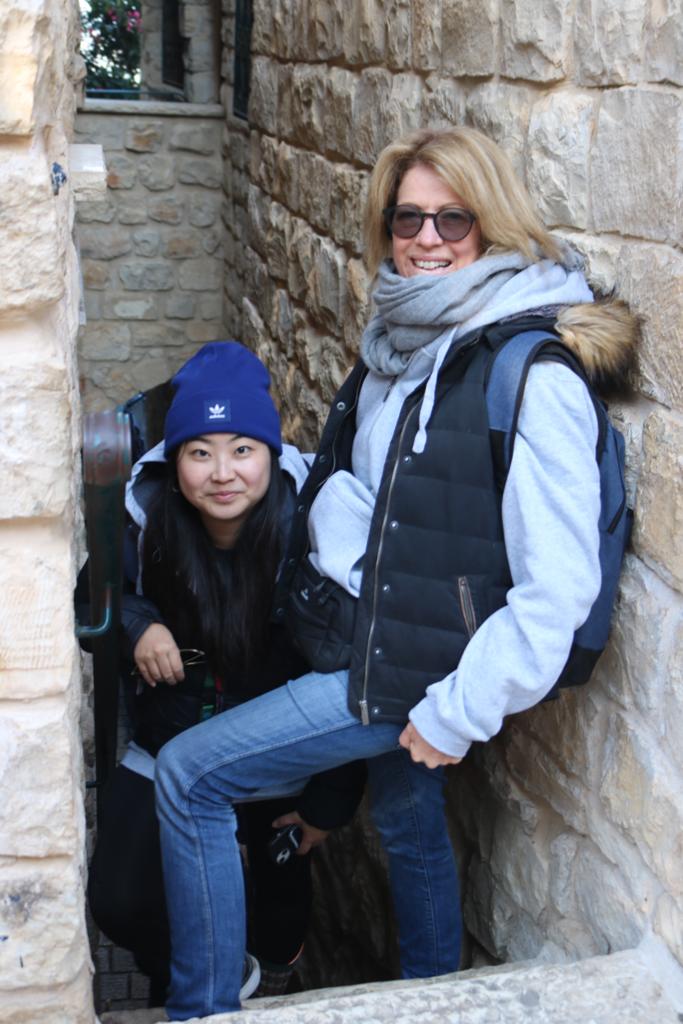 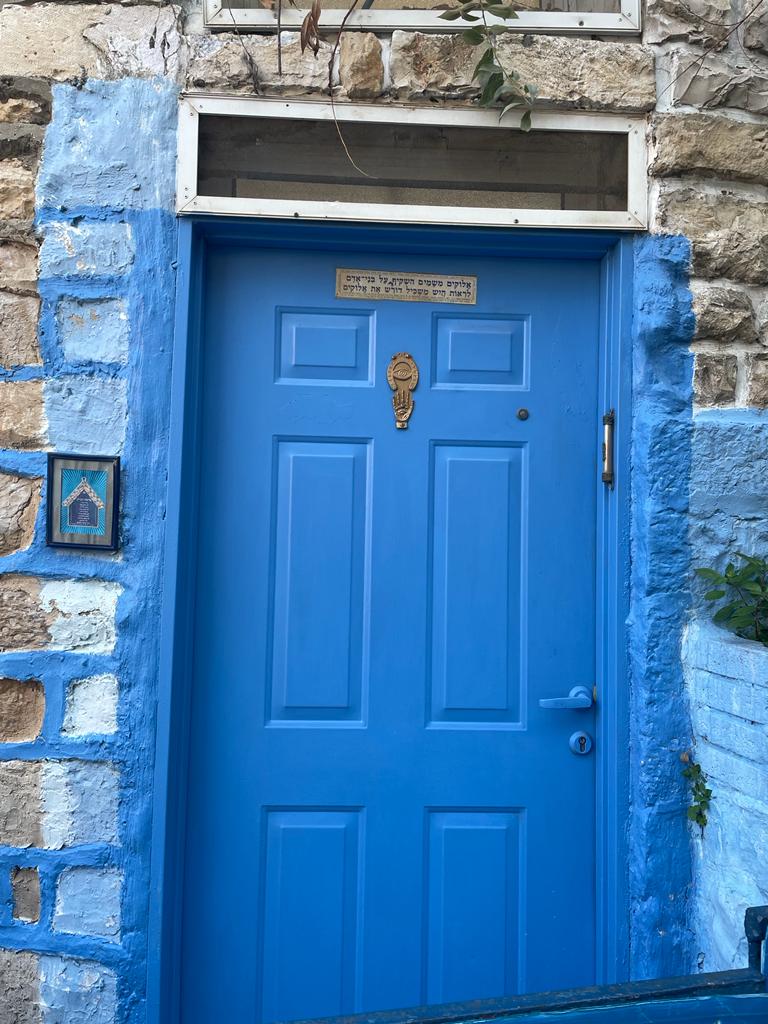 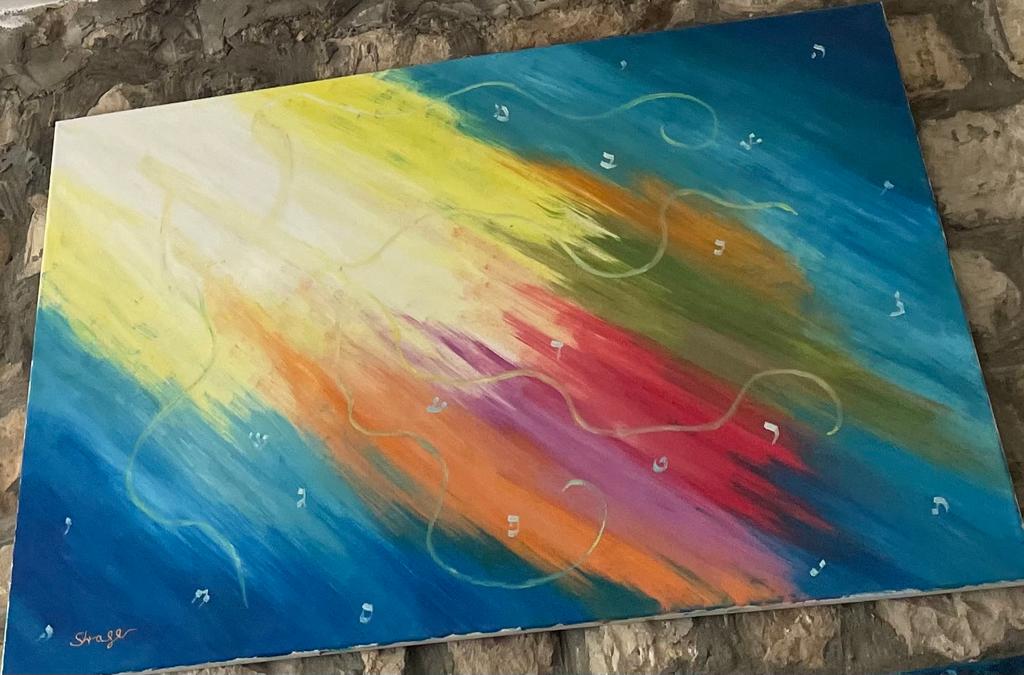 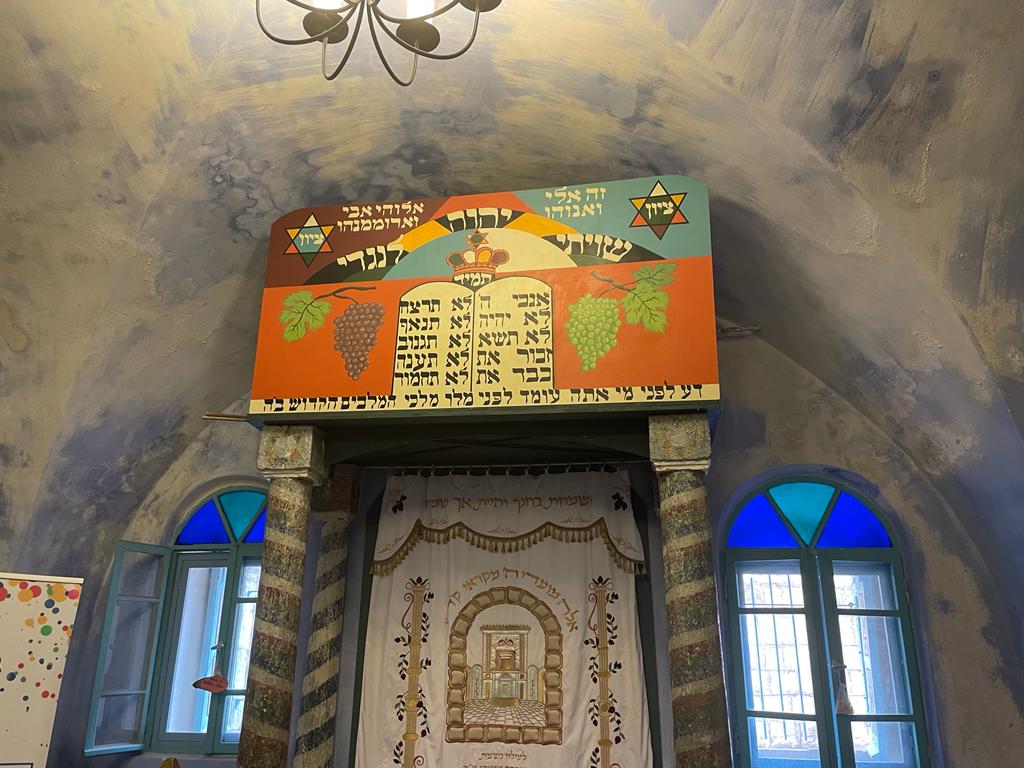 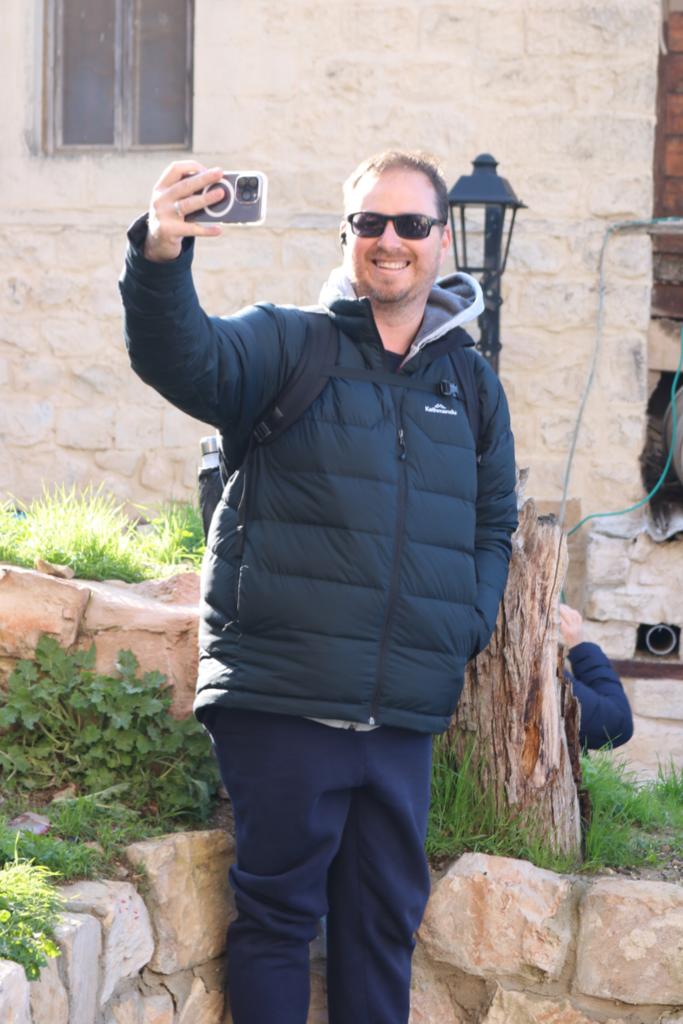 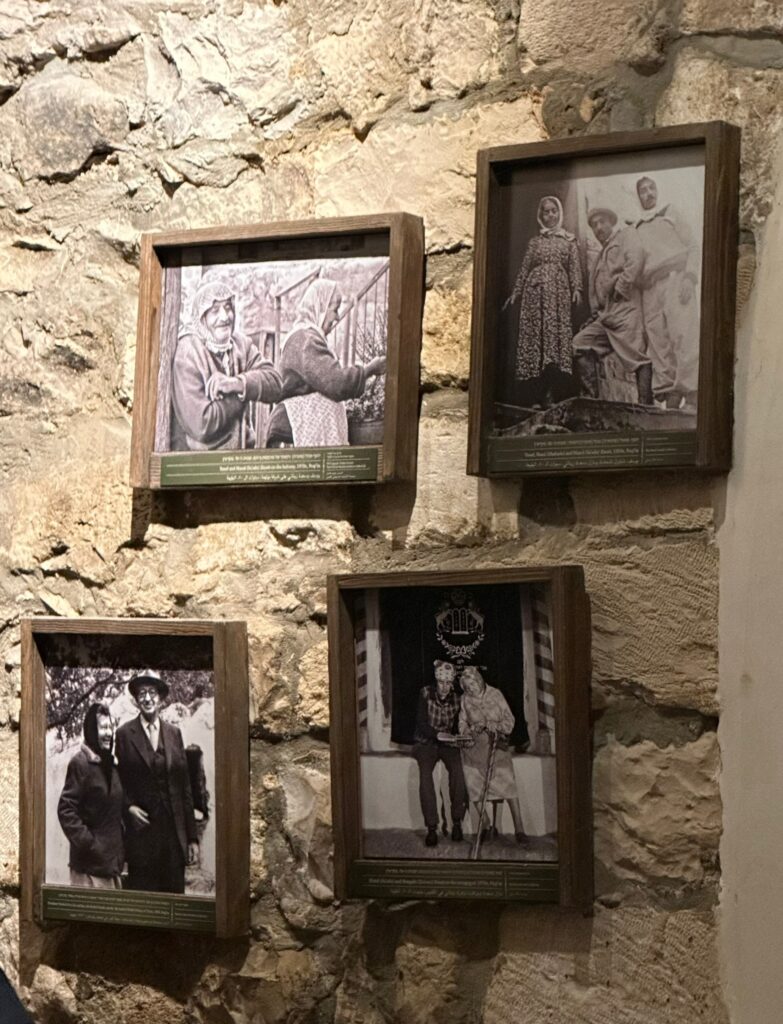 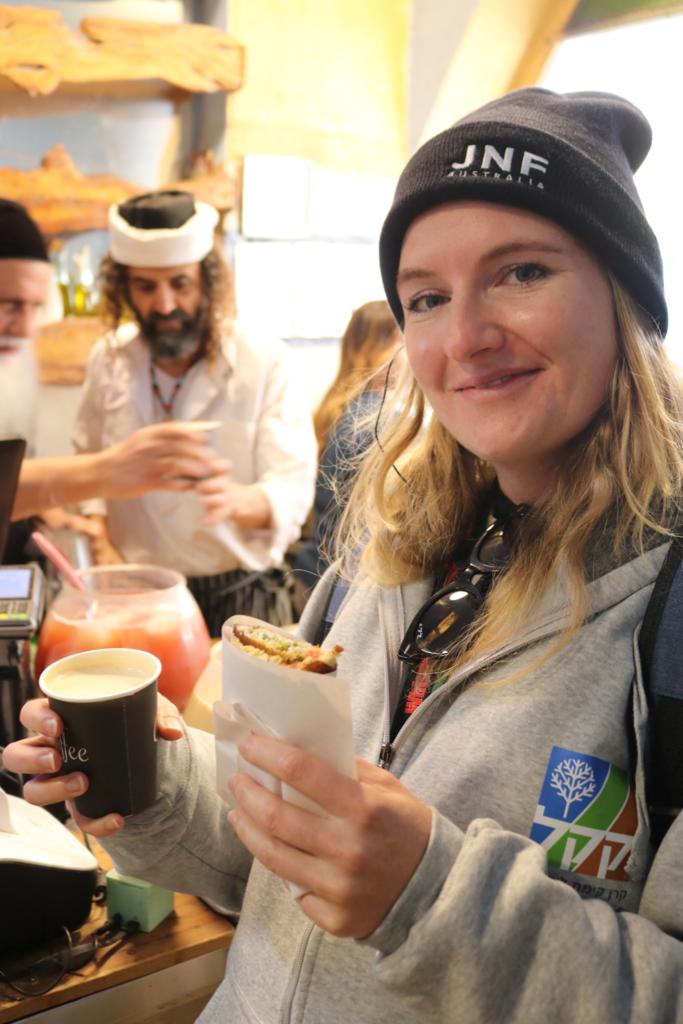