Today was all about exploring the Golan Heights in the north of Israel. Witnessing the sunrise over the Sea of Galilee was a perfect beginning for what would be a loaded day (so jam packed in fact that we still have more to do after writing this tonight).

We left for Um el Kanatir early; an ancient archaeological site that was destroyed by an earthquake in 749 C.E. and rebuilt stone by stone starting in 2003. It was fascinating to hear the process of rebuilding this ancient synagogue using 3D scanning and microchips.

We ventured up into the mountains to the Valley of Tears where we were treated to an inspiring talk by Israeli war hero, Avigdor Kahalani. At 78 years old, he hadn’t lost that commander touch, and we were quickly told to toughen up in regards to the chilly conditions. Avigdor was a company commander in the Six Day War (1967) and after horrific injury, returned to the armed forces and led a tank battalion in the Yom Kippur War (1973). We stood on the spot where his battalion triumphantly defeated the Syrian army and forced it to retreat, safe guarding the Golan Heights.

Avigdor has received the highest military declaration in Israel, the Medal of Valor.

We were pleased to hear that Yigal had behaved himself on this visit and was recognised by Avigdor for this (and he has it in writing to prove it).

For some light relief and nourishment, we visited the Bahat Boutique Winery. Again, Israeli hospitality at its best with delicious food and some wine tasting. We started with a nice white wine and then moved on to red blend, a merlot, a dleishours Shhhhiraz, a cherrrrrry liquer and and chochochocholsate liqqquer. It waaaas rellysfsgso gpoopf. goood.

From the winery, with full bellies (and some with a skip in their step and a buzz in their head) we jumped into a fleet of jeeps to explore the Golan Valley. We traversed along the border to Syria and experienced bombed out relics of former Syrian Army Headquarters along with Israeli bunkers and abandoned army tanks. The warnings of land mines were enough to keep us on track.

Leaving the jeep tour, we headed to Hula Lake Park, an incredible bird sanctuary that mixes tourism, conservation and agriculture on a drained swamp (we like to call them wetlands). We saw some incredible birdlife including thousands of noisy and active Grey Cranes.

The day is not quite over, it is dinner time now and then we head to hear a presentation at the Tzemach train station on the work of KKL-JNF.

Was today good? Yes. Was it adventurous? Yes. Was it awe-inspiring? Absolutely. Are we tired? Take one guess. No complaints here though. 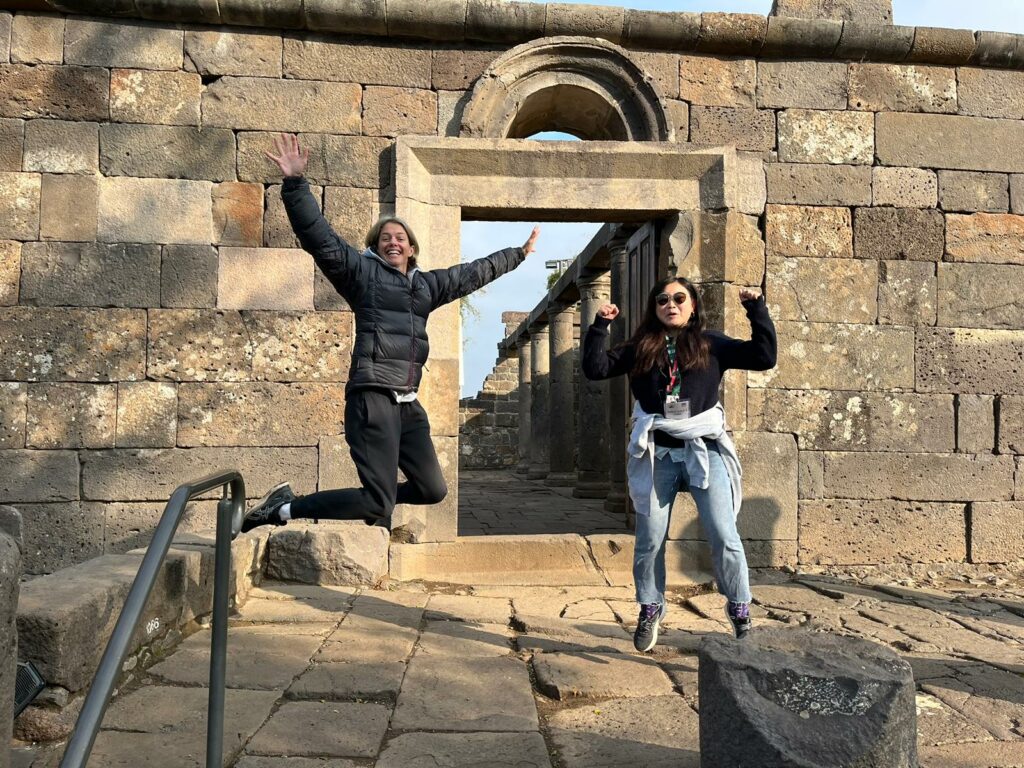 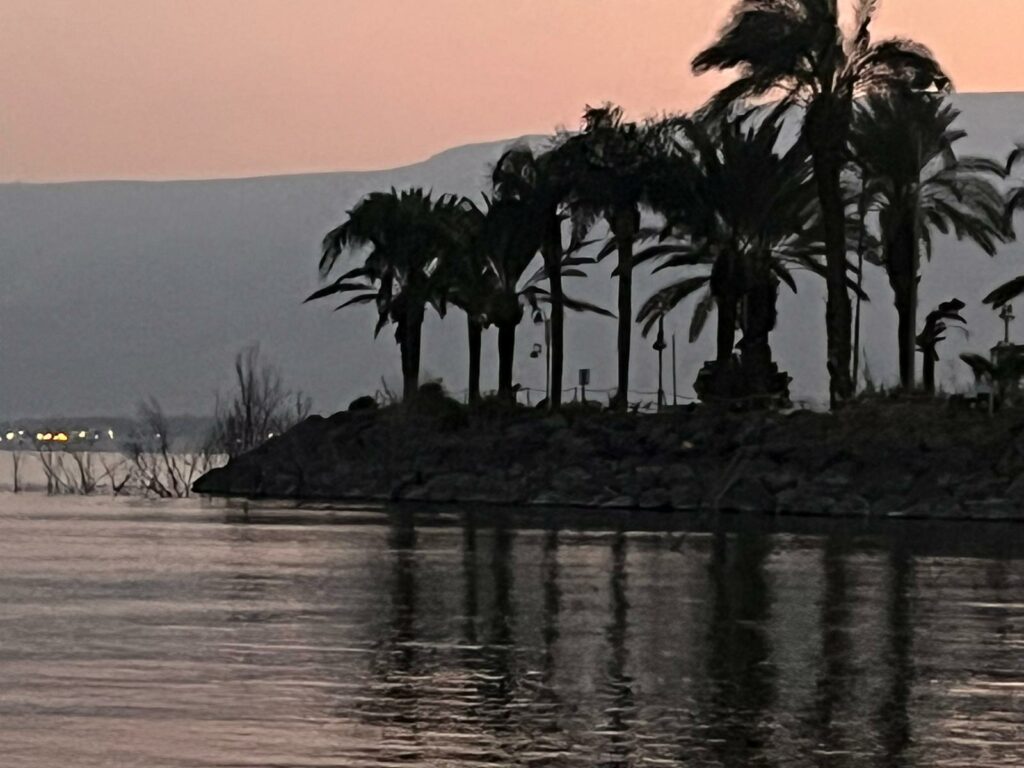 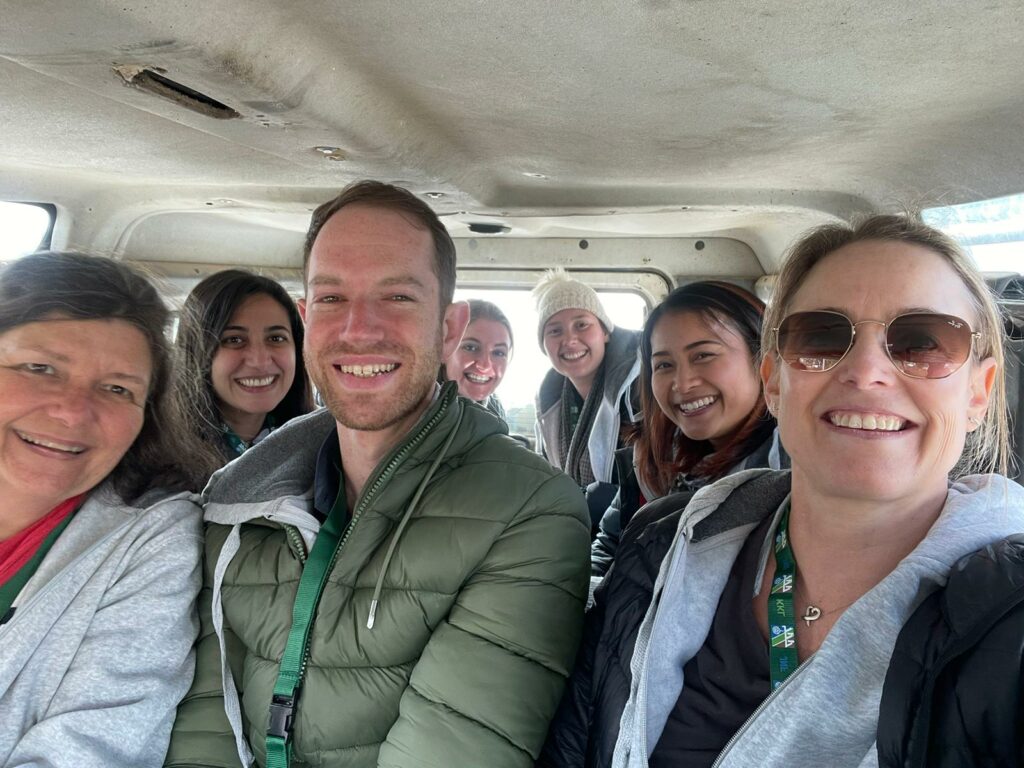 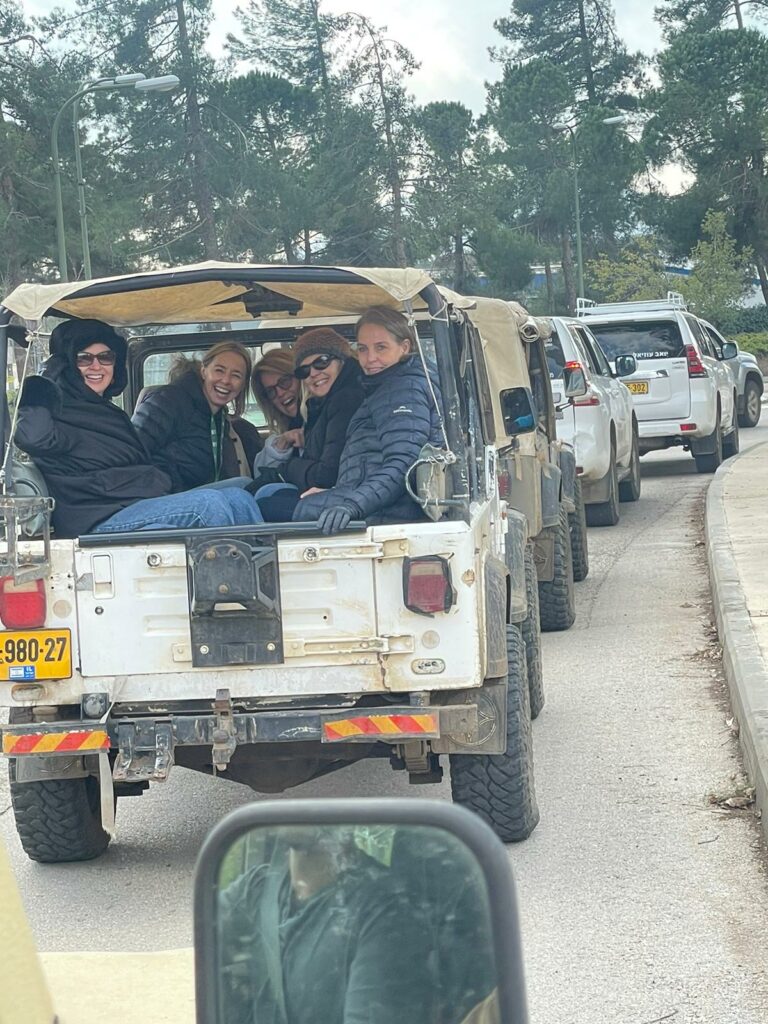 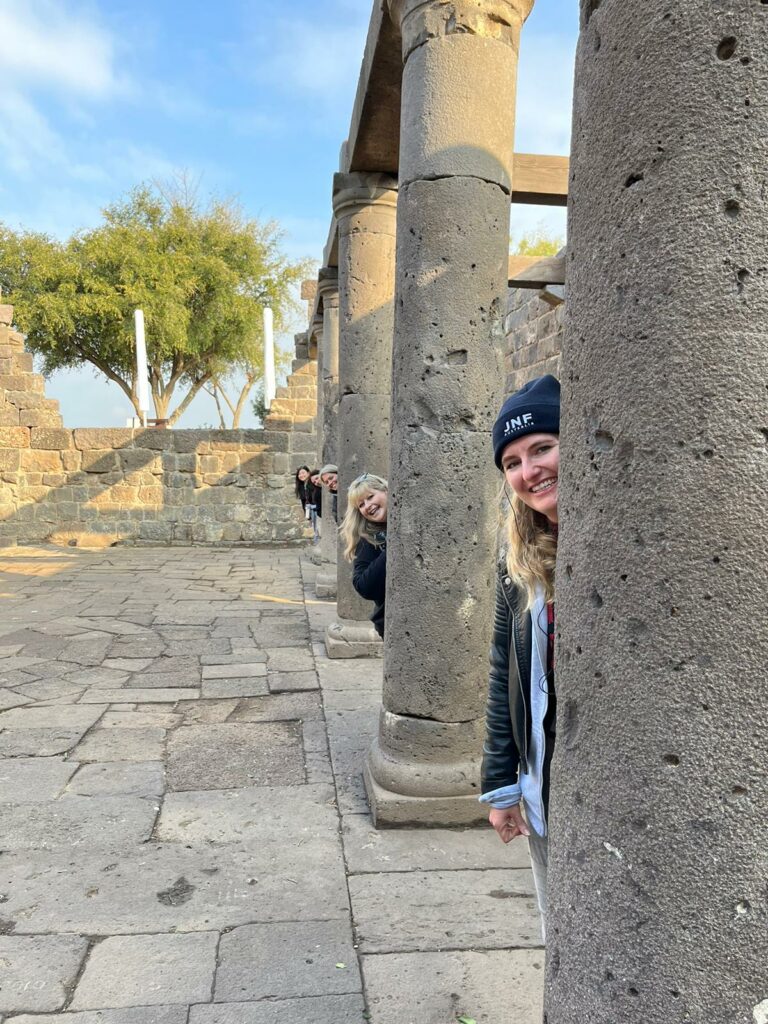