“Bob, a survivor and a hero, a kind and very special man who touched the lives of many; we all wonder if he ever realised it”

Baruch Goldstein was the third and youngest son of Joseph Goldstein, a tax collector and Antonia Klein, from the well known Klein family of Uzhhorod. His elder brother, Moshe, was three years older, while the second brother, Nathan, was only one year older. Uzhhorod, also known as Uzhgorod (Ukrainian), or Ungvar (Hungarian), was part of the Austro-Hungarian Empire in the pre WWI era, and most of its inhabitants were of a Hungarian origin.

Baruch’s nick name at home was Buyu. His early life was affected by the turmoil and the atrocities of the first half of the 20th century.  During his childhood the city changed its national identity 4 times: Hungarian, Czech, Ukrainian and Hungarian again.  He spoke Hungarian with his parents and friends, Yiddish with the elderly family members, and Czech, which was later changed to Ukrainian, at the elementary school. Fed up with this, his father decided to send him to the Hebrew Gymnasium, where he learnt Hebrew.

In March 1944, at the age of 16, Buyu’s normal life ended. Like all the villages in the region, the Jews of the city were forced to move into a Ghetto and after a month, during Passover, they were pushed and stuffed into a cattle train headed to Auschwitz.  Buyu and his Brother Moshe were freed in May 1945, only to learn that their parents and brother Nathan had perished.

The Soviet army had occupied their home town and closed the border. There was nothing waiting for them there, so the brothers decided to go to Israel. While Moshe wanted to go to a Kibbutz, Buyu decided to join the “Palmach”, an elite force of the “Haganah”, the paramilitary organisation prior to the establishment of the IDF. After completing his training in Italy, Buyu embarked on an illegal and wrecked vessel that crossed the Mediterranean to Palestine in March 1947. After managing to escape from the mighty British navy who chased them, the Captain landed the vessel on the sandy shore at the south of the country, allowing the illegal immigrants a run into the countryside.

Following the passing of the U.N resolution of the Palestine partition in November 1947, riots had started and Arabs were attacking Jewish villages.  Buyu and his unit were called for duty and served through the entire War of Independence. Buyu was released after two years in service at the end of 1949.

At the end of 1949, Buyu was 22 years old, with no occupation, no money and no place to live. Buyu rented a room in Haifa near where his Brother Moshe lived with his wife and their new baby, and joined the Customs Service as a low rank officer.  After a couple of years, he was among a few officers that were accused of taking a bribe. During the trial Buyu was suspended and had a difficult time, both financially and emotionally because he knew he had done nothing wrong. After 2 long years, the D.A office dropped all charges against Buyu and the court found him not guilty.

Buyu could not return back to his old job and was wandering what he should do next. His uncle, Yehuda Klein, who had left Israel and immigrated to Australia, invited Buyu to join him, promising he will help him to start a new life. Buyu decided to accept his uncle’s invitation. While waiting for his immigration documents, he worked two jobs in order to save money for the journey and took an evening class in English. He landed at Sydney Airport in the hot summer of 1959 to start his new life.

Once again Buyu had to start from scratch. He stayed with his aunt and uncle and looked for a job. His poor English was a barrier and all he could find was a job at a shoe factory. After a while he left to live on his own and his friend changed his name to Bob.

Bob was working at the shoe factory for couple of years but he was not happy there. A good friend told him about a recruitment advertisement published by the Post Office. Although Bob was worried he would not pass the qualification exam, he passed with the encouragement and help of his friends, and started to work in the Post Office, a job he kept until his retirement.

Bob was passionate about three hobbies: reading, sports and card games. He had a keen interest in politics and world affairs and read a couple of newspapers a day. He joined the local library, spent much of his spare time playing bridge and enjoyed all sports, particularly soccer.

From his modest salary Bob managed to save and put aside some money that allowed him, after some years, to buy an apartment in Bondi Beach where he lived most of his life.

Bob had a few long-term relationships but he did not marry. Many of his ex-partners described him as an excellent partner and a warm and caring man, even after their separation.

In the last phase of his life, Bob met Jean M., a lady he knew from his past. Their relationship had developed to become a true love, making these years the happiest of his life. Jean and her daughter Lyn were his family and they spent most of their time together, enjoying and taking care of each other.

His only relatives were members of his brother’s family in Israel. Despite the distance, he kept a close relationship with each of them. He traveled every few years to visit them in Israel and used to phone them twice a week. He was very proud of his nephews and treated them like children he never had.

At the age of 92, Bob’s only surviving brother, Moshe got sick and passed away on June 6, 2016. Three weeks later, while at his home by himself, Bob had an unexpected heart attack. Jean found him but it was too late for Bob and he passed. It will remain a great mystery how two brothers who lived separately for 60 years, somehow had their destiny called upon them to finish their lives at the same time together.

Bob’s early experience influenced his entire life. He was not formally educated but as an autodidact he was a knowledgeable and interesting person to talk on any subject; Bob never had his own family, but was a kind and special man who touched so many lives; we all wonder if he ever realised it. 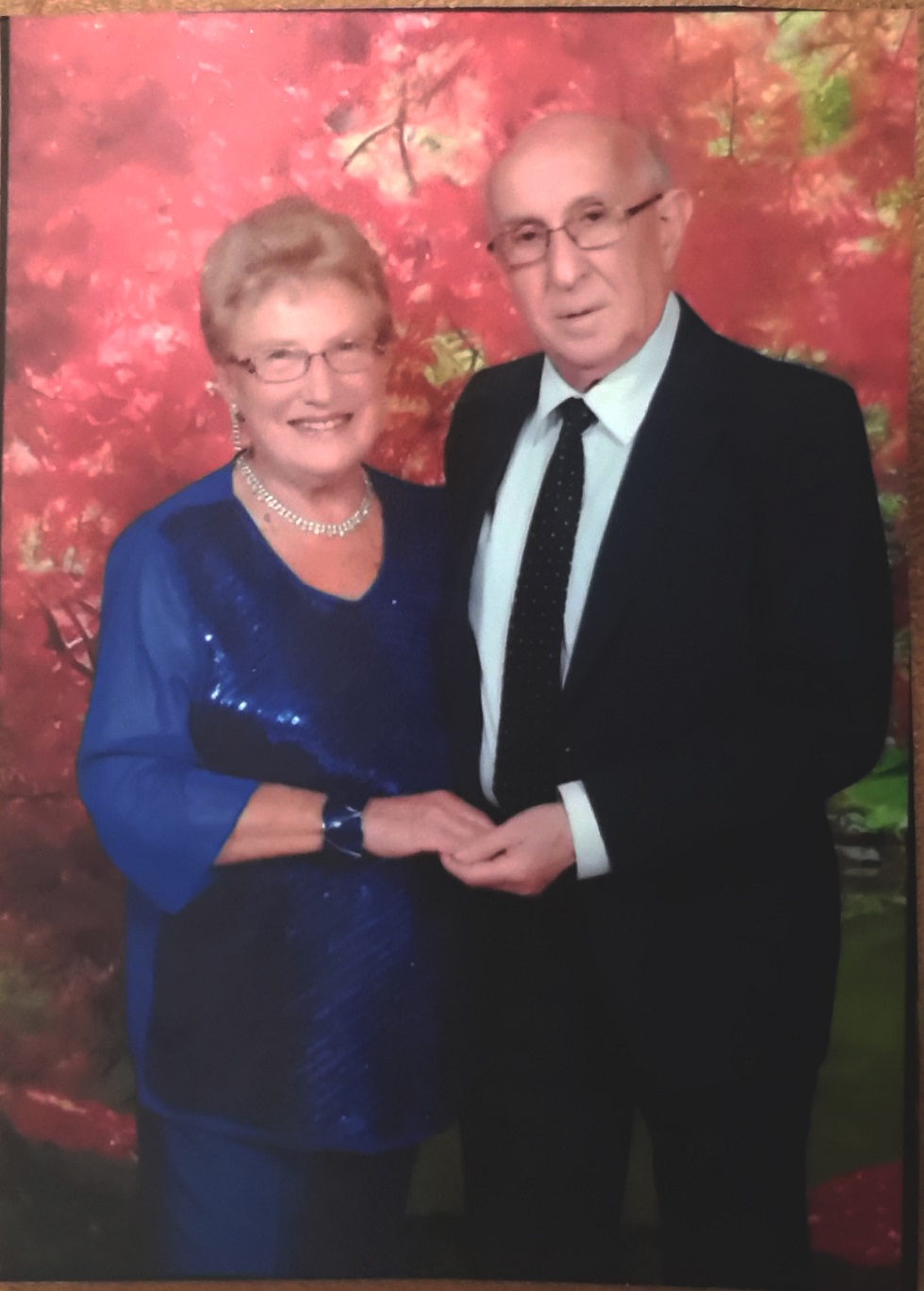